The Women’s Institute. Or WI, for short, is the type of organisation with specific connotations and impressions. The popular belief is that it is ladies of a certain age and a good few maiden aunts all sat around making jam and singing the hymn Jerusalem. Whilst jam-making is one of the many pastimes that the women’s institute undertakes, singing is optional. It does raise money for many charities, and it brings together women of all ages and walks of life to sit and chat and generally share their life experiences. An exciting talk is presented every month to the members, which can be about history, science or even the application of Knitting Kits like those from www.woolcouturecompany.com/collections/knitting-kits. Where does this erstwhile organisation come from? 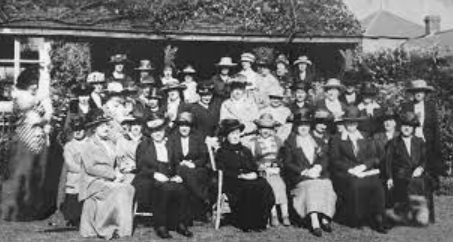 The Women’s Institute is not actually a creation of the UK, although it is seen as being a quintessentially British thing. It was actually created in Canada in 1897. It was based on a Women’s Guild that had been created some ten years before that in Scotland. These spread throughout Canada, proving to be very popular. They were meetings of Farmer’s wives for the most part but soon the factory and urban women began to join as well.

In the UK, the name we associate with the WI is Madge Watt, the first person to organise a meeting, and the historical event took place in Llanfairpwll in Wales in 1915. This branch of the WI is still going on today, making it the oldest in the country. The WI was then about getting women involved in food production during the First World War and improving rural areas. 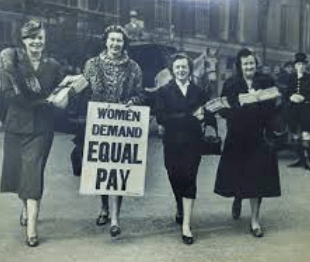 After the First World War, Madge Watt returned to her native Canada, but a seed had been planted in the women of rural living. Funding initially came from the Department of Agriculture. Funding still came from other sources, but eventually, by 1926, the WI was entirely self-funded and proudly independent. This independence meant that the WI limited themselves to looking after evacuees and Preservation centres in World War Two. These were centres for making jam from surplus fruits and vegetables. It’s partly where the jam-making myth about the WI comes from. They have been involved in plenty of campaigns, including equal rights and pay for women, and working with the Terence Higgins trust to ensure that their message of HIV/AIDS was correct.

The organisation remains politically neutral and welcomes women and those of transgender or those living as a woman, into their many ranks. It’s a welcome port of call for women throughout the country and makes a great support network for them. To date, only two males have ever been able to join the WI. This was Colonel Richard Stapleton-Cotton and his dog Tinker. Both were crucial in providing the first meeting place in 1915. 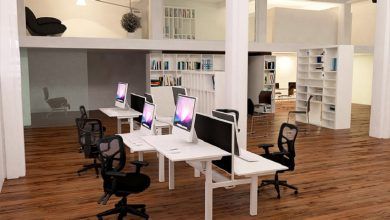 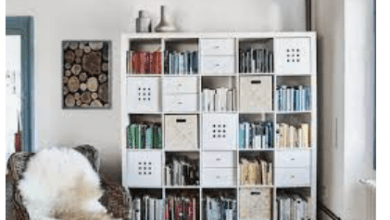