The objectives of a company are results, situations or status that a company intends to achieve or to which it intends to reach, in a period of time and through the use of the resources with which it has or plans to dispose.

Setting objectives are essential for the success of a company. Because they establish a course to follow and serve as a source of motivation for the members of it.

Objectives of a company 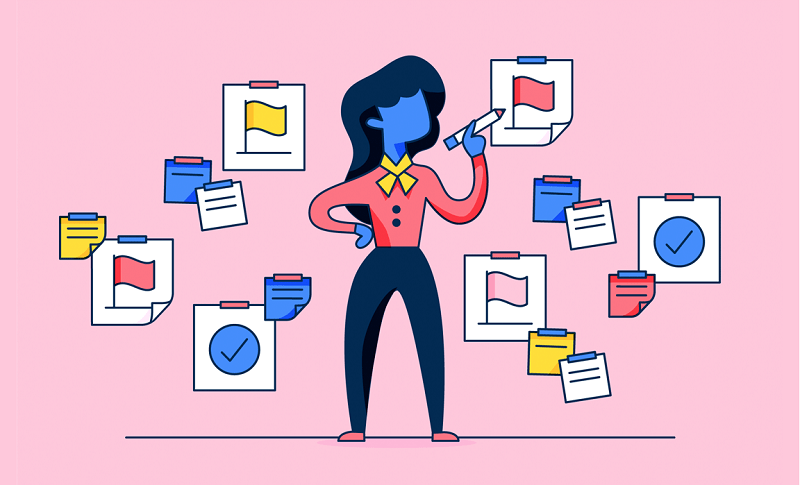 But in addition to this, other advantages of establishing objectives of a company are:

Characteristics of the objectives

In order for the objectives of a company to achieve the benefits described above, they must have the following characteristics:

They must have a clear, understandable and precise definition. They should not be confused or leave too many margins of interpretation.

They must be feasible. They must be within the possibilities of the company, taking into account the capacity and resources (human, financial, technological, etc.) with which it has, as well as the availability of the time necessary to fulfill them.

They must be challenging (although realistic). They should not be something that will happen anyway, but something that means a challenge or a challenge. Unambitious objectives are not very useful nor provide more motivation, although easy objectives at the beginning can serve as a stimulus to not abandon the road as soon as it has been initiated.

They must be aligned and coherent with other objectives and with the vision, mission, policies, culture, and values of the company.

There are different types of objectives in a company, which can be classified according to their nature, hierarchy and time scope.

According to their nature, the objectives are classified as:

Within the general objectives is the vision of the company, which is the main overall objective pursued by a company.

Sometimes, the specific objectives are known as goals.

Also known as organizational objectives, are objectives that consider the company as a whole and that serve to define the course of this. They are formulated by the owners or senior managers of the company. They are usually general and long-term. Each strategic objective requires a series of tactical objectives.

Also known as departmental objectives, are objectives that are given at the level of areas or departments. They are formulated by managers or managers of the company. They are usually medium-term. They are established according to the strategic objectives. Each tactical objective requires a series of operational objectives.

They are objectives that are given at the operations level. They understand the tasks or activities of each area. They are formulated by area managers or administrators. They are usually specific and short-term. They are established according to the tactical objectives. 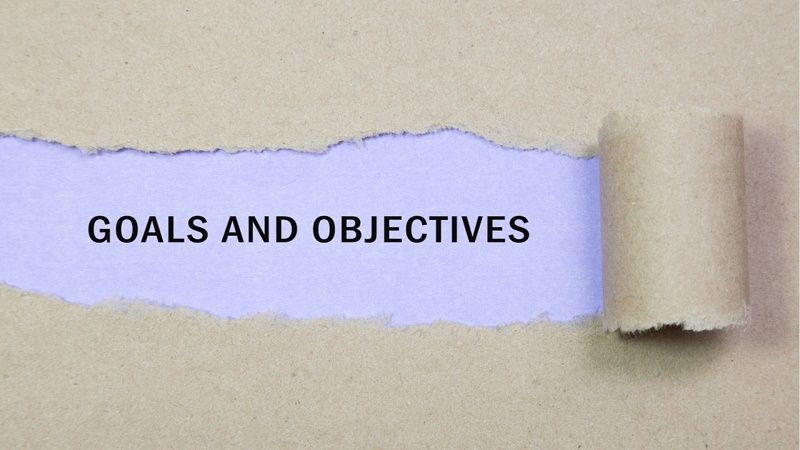 According to their time scope, the objectives are classified into:

They are generally formulated for a period of five years and at least three.

They are usually formulated for a period of one to three years.

They are usually formulated for a period of no more than one year.

Finally, let’s see some tips related to the use of objectives:

The objectives should not be static. It must have enough flexibility to adapt to unexpected changes that could happen in the environment. Such as sudden changes in the tastes or preferences of consumers as a result of new fashions.
Once established, the objectives should be reviewed periodically to ensure that the results that the company intends to achieve continue to be consistent with the environmental conditions, and to change or modify them if necessary.

Tags
company objectives of a company 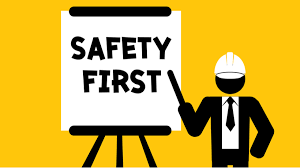 The Importance of Workplace Safety 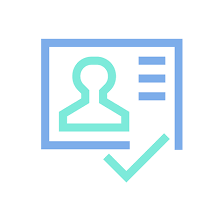 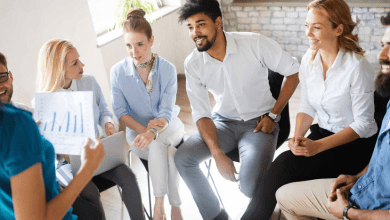 This time next year, “we will be millionaires”. 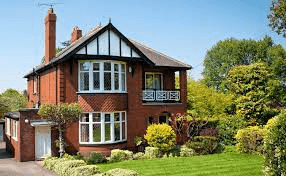