Gastroesophageal reflux is the condition that is generally referred to as heartburn. It is a common disease that presents a variety of symptoms. But mainly manifests itself with this type of symptomatology: A sensation of pain and heartburn – a symptom called heartburn. A perception of poor digestion and rising gastric contents in the esophagus, acid regurgitation. All symptoms that occur mostly after a meal. From this, we deduced the hypothesis of a connection between the type of food taken and the gastroesophageal reflux. Some studies have shown that an anti-reflux diet can help counteract these disorders. There are risk factors that influence the onset of this disorder such as obesity, especially abdominal obesity, presence of hiatal hernia, presence of Helicobacter pylori, smoking and current consumption of alcohol. Specific food components have been associated with gastroesophageal reflux disease. Among the offending foods are: Spicy foods, to which can be attributed to the direct irritation of the lower esophageal mucosa that already inflamed can aggravate heartburn. The capsaicin contained in the chili pepper has been shown to delay gastric emptying by increasing the risk and symptoms of gastroesophageal reflux.

But it is not only the type of food that stimulates the onset of gastroesophageal reflux; even bad eating habits such as eating quickly, irregularly and in abundant quantities without paying attention to the correct chewing. The first digestion takes place in the mouth. And neglecting chewing can lead to an increase in the problems of this type of pathology.

The increase in scientific evidence has produced objective data on the role of certain trigger foods. While population studies confirm the decrease in reflux symptoms following certain diets. Diet modification is currently considered first-line therapy for the disease. The right diet to reduce the risk of gastroesophageal reflux is composed of:

-simple carbohydrates if possible whole and in limited quantities

-vegetables except for tomatoes These foods must be taken in quantities according to the diet table. The anti-reflux diet is indicated in doses by gastroenterologist and nutritionist specialists who evaluate the variability of sex, weight and physical activity of the individual with gastroesophageal reflux over the severity of the disorder according to the repetitiveness and intensity of the symptoms.

The example guidelines for a balanced diet are those that favor the consumption of wholemeal flours and cereals compared to refined ones. Balance and vary the intake carefully so as not to mix the proteins by consuming them according to the origin: fish, white meat, eggs, vegetable proteins or lean dairy products, in order not to burden the metabolic process. For each main meal, it is essential to accompany at least a portion of vegetables (which can be taken at will) associated with carbohydrates and proteins and reserve a portion of fruit for snacks mid-morning and mid-afternoon. Reducing the quantities of main meals by spacing them with snacks makes it possible to avoid overloading the stomach or slowing gastric movement. 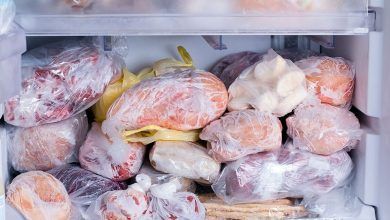 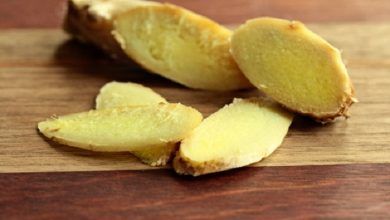 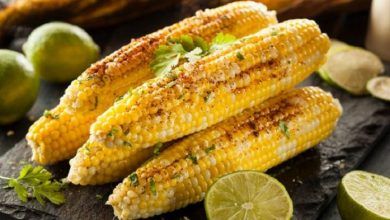 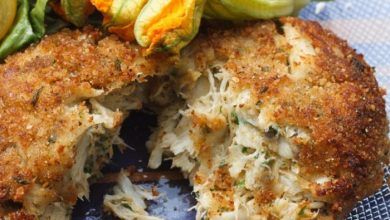