There were no surprises on opening day at last year’s Cheltenham Festival. In the day’s feature race, the Champion Hurdle, the Nicky Henderson-trained favourite, Epatante won the centrepiece. She may have been the first mare since Annie Power four years previous, to land a win, but jockey Barry Geraghty rode an excellent race, asserting dominance in the final 100 yards to beat Willie Mullins’ Sharjah by three lengths.

As the 2021 Festival rolls around, punters scrambling for the latest Cheltenham odds, will notice that last year’s heroine is among the favourites again this year – but Henderson is responsible for six entries in all. Dual winner from 2017-18, Buveur d’Air, sadly was unable to make it a hat-trick of wins in the Hurdle in 2019, falling at the third flight – to land a first victory for Gavin Cromwell. The gelding was ruled out of last year’s race, due a freak injury.

Epatante proved a worthy winner, and despite failing to retain her crown in her last outing at Kempton’s Christmas Hurdle on Boxing Day – Silver Streak exacting revenge, after finishing as runner-up the previous year – the seven-year-old mare is otherwise in good form. It was a shock defeat at the back end of last year, for which Henderson blamed a back injury. At the end of last month, he said:

“No, she won’t run before Cheltenham, that’s an easy answer. She didn’t last year and she won’t this year.

“We’re very pleased. We’ve been tinkering, obviously she wasn’t right at Kempton. It was her back, more than anything, I think, and that is what we have been trying to sort out – hopefully we have.”

While Buveur d’Air returned to action at Haydock last month. It was the first outing for 420 days, after the 10-year-old suffered a bizarre injury in the Fighting Fifth Hurdle at Newcastle, back in 2019. The popular gelding and race favourite, finished as runner-up to Cornerstone Lad – only by a shorthead – but finished as lame, with a piece of wood from a hurdle becoming lodged in his foot and consequently, requiring surgery.

It wasn’t a return to winning ways for the dual-winner of the Champion Hurdle, but Henderson was more than pleased with the comeback. Before the race at Haydock, he said:

“To start with, he jumped five hurdles at home, which was the first time he’d left the ground since the Fighting Fifth in 2019, and he certainly hasn’t forgotten anything – he was brilliant.”

It’s believed that Nico de Boinville will ride Buveur d’Air in the Champion Hurdle, having recently schooled him, and been in the saddle for the most recent entry. Henderson has also said that Aidan Coleman will be aboard stablemate, Epatante. Neither are yet to taste success in the meeting’s feature race on day one, with the dominance of the now-retired Geraghty, and Ruby Walsh, there for all to see.

While Cheltenham festival ante post betting tips suggest that Henderson does indeed have it in the bag, it was in 2000 that a horse last won a hat-trick of Hurdle wins – with Istabraq successful from 1998 to the millennium year. The rest of the leading trainer’s team include Buzz, Call Me Lord, Marie’s Rock and Verdana Blue. 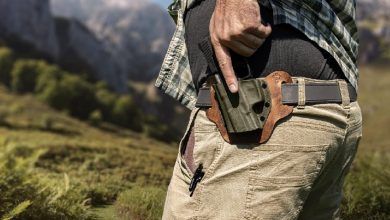 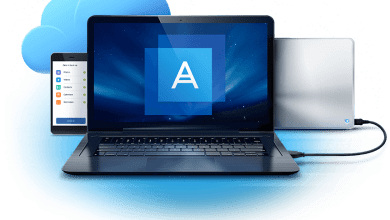