The African continent is the richest in deserts on the entire planet Earth. The largest is located in the central area of ​​the African plate. According to the most common geographical definition, these are huge and vast areas of the Earth’s surface, totally or partially uninhabited. Deserts are characterized by an enormously high atmospheric pressure which prevents rainfall from exceeding 250 millimetres per year. They are mainly arid areas with almost completely non-existent vegetation. Let’s see in detail which are the 10 most important deserts in Africa.

It is one of the largest deserts in the world, the largest in Africa and the largest hot desert on the planet. It has an area of ​​about 9 million square kilometres, extending from the Atlantic Ocean to the Red Sea, passing through the Mediterranean Sea.

It occupies the territory of the states of Libya, Egypt and Sudan, extending into the northern part of the Sahara Desert. It covers an area of ​​rectangular shape equal to approximately 1,100,000 square kilometers. Its central area is so arid that it has registered drought periods of 20/30 years.

It is a desert region of southern Africa, which extends into the states of Botswana, Namibia and South Africa and Zimbabwe. It is the sixth largest desert in the world, with an area of ​​approximately 930,000 square kilometers. Visually it looks like a huge expanse of sand.

The desert crosses Namibia and, albeit for a short distance, also Angola and the Republic of South Africa. It is considered to be one of the oldest deserts in the world, barren for more than 80 million years. Its name originates from the term ‘Namib’ (from which the name of the state Namibia also derives): the word in the language of the people who inhabit it, the Nama, literally means ‘vast place.’

It covers a total area of ​​approximately 400,000 square kilometers. It is a desert region located south of the Sahara, characterized by a particularly arid climate and no presence of vegetation. Temperatures can reach as high as 42 degrees centigrade.

It is a macro-area of ​​the Sahara desert that extends into the following African states: Chad, Algeria, Libya, Egypt, Mali, Niger, Mauritania and Sudan. Precipitation is very rare: about 25 millimeters of rain per year. Water is difficult to find even underground: the wells are thousands of km away from each other.

It is an ecoregion belonging to the Sahara desert. It represents a thin strip of sand that crosses the coast of the Atlantic Sea in the territories of Morocco and Mauritania. It is relatively rich in endemic plant species; endemic animal species, on the other hand, are very rare.

It is the northern area of ​​what is the largest hot desert in the world. The rains of the winter period allow the growth of trees and shrubs also in this desert region, mainly characterized by the presence of scrub and steppe.

It is the southern region of the main African desert. Here, the summer rainfall in the months of July and August is sufficient to guarantee a grassy savannah and patchy tree vegetation. It is characterized by a clear temperature range between day and night.

They are areas with arid and semi-arid locations scattered throughout the Sahara desert. They are characterized by sparse vegetation with the presence of salt lakes, small areas known as ‘sebkha’ or ‘chott,’ widespread mainly in Algeria, Morocco and Mauritania. 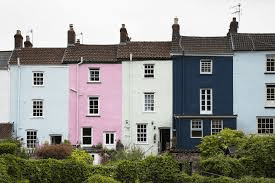 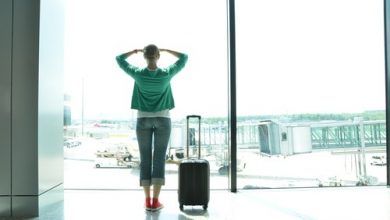 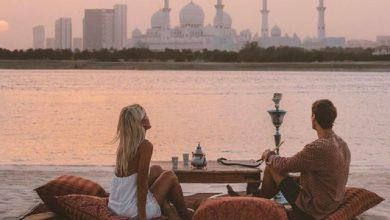 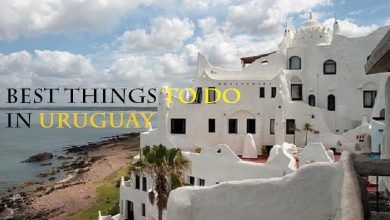 9 Things to Do in Uruguay: Experiences That Marked Us